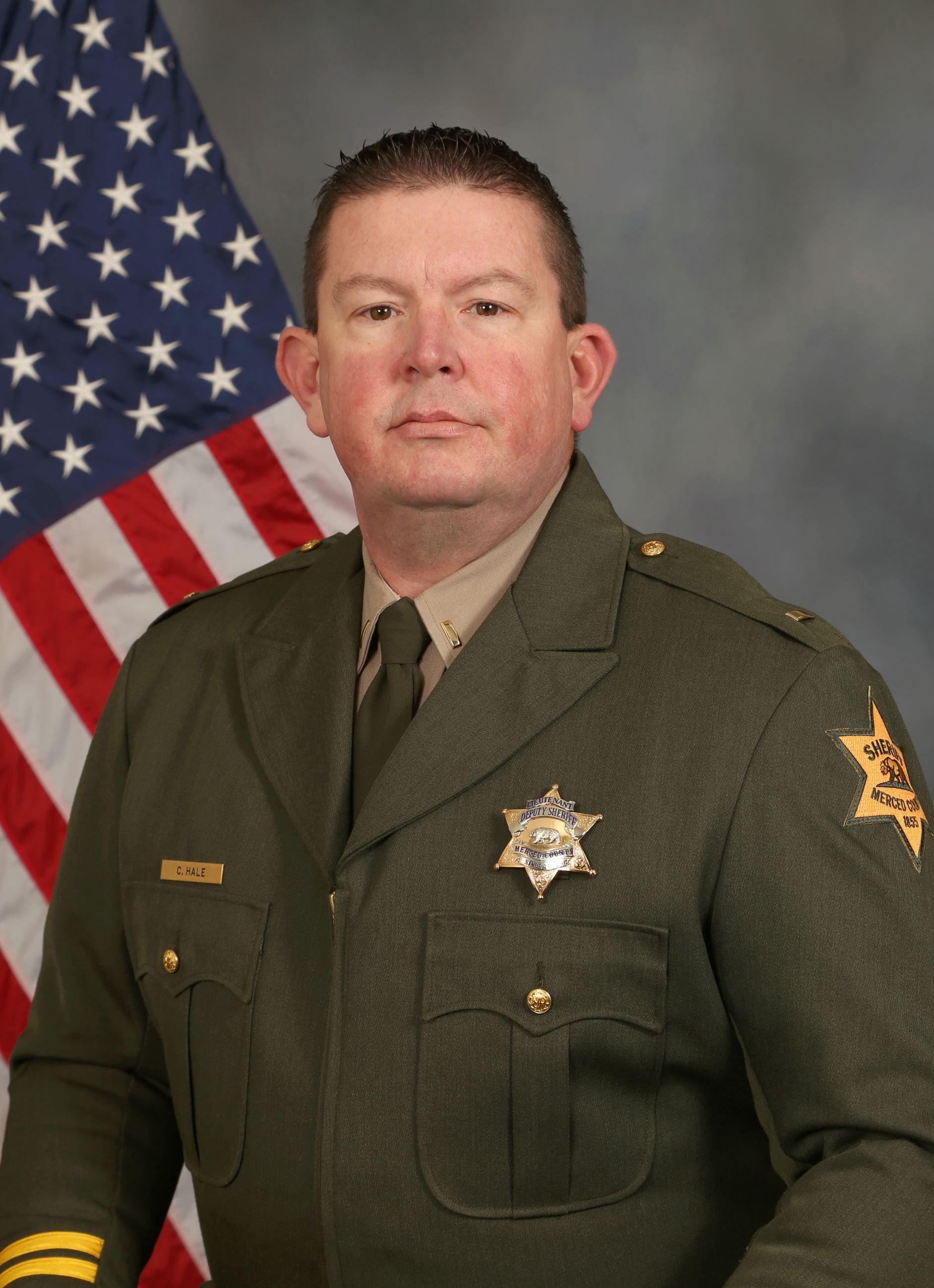 In 2002 Lieutenant Hale was hired by the Merced County Sheriff’s Office as a deputy sheriff, fulfilling a dream he had since participating in the explorer program at the Merced County Sheriff’s Office through his final two years of high school. From 2002 through 2010 Lieutenant Hale served as a deputy sheriff with a two-year break in service in which he served as a police officer and detective for the Newman Police Department, Stanislaus County.

Lieutenant Hale received his Bachelor of Science in Criminal Justice Management in 2018 from Union Institute and University.