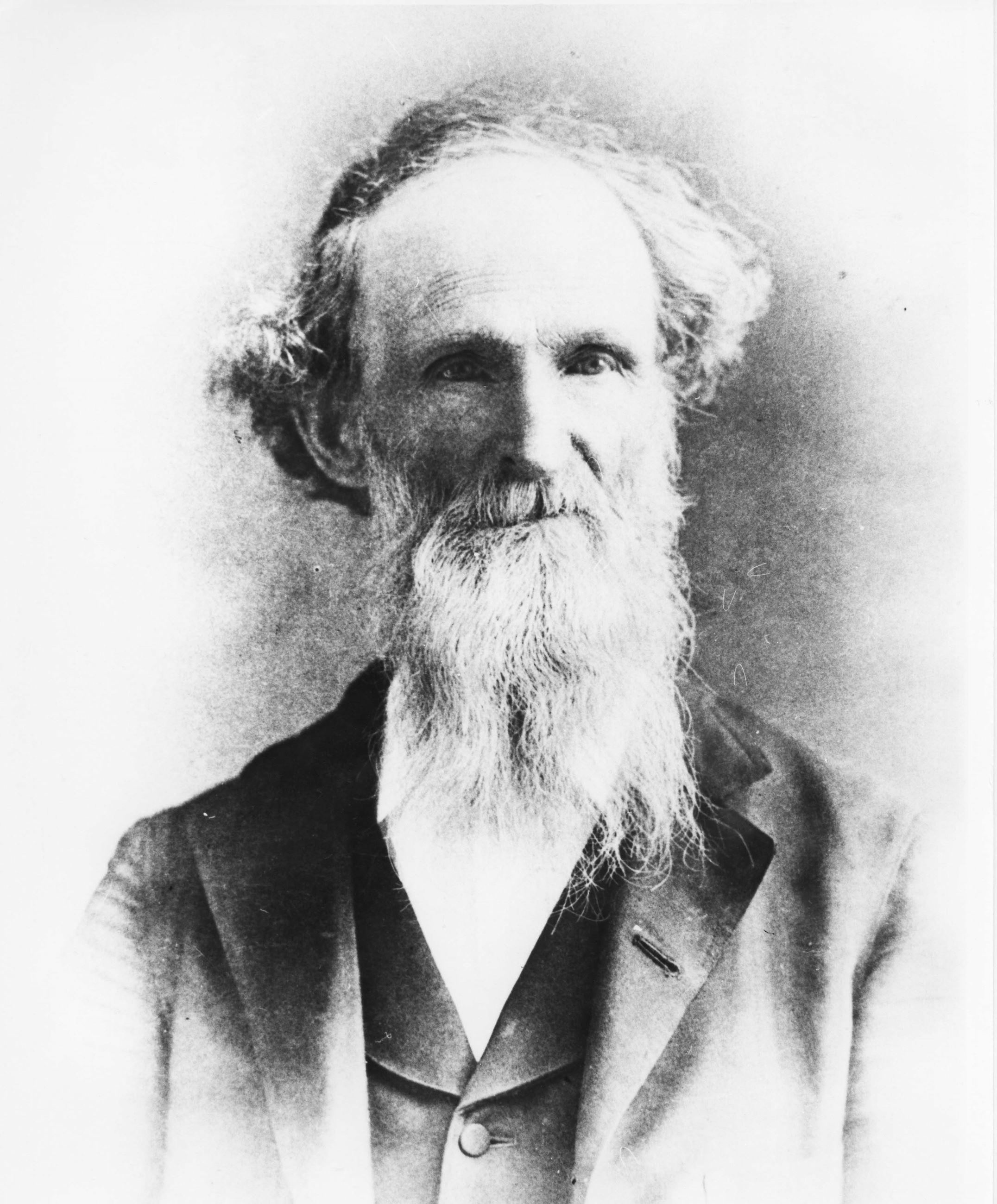 Elbridge Rector was born in Sevier County, Tennessee, on February 19, 1816.  His father had served during the War of 1812 and his grandfather during the American Revolution.

Rector went to Texas in 1835 and joined the Texan army in 1836, fighting in the Battle of San Jacinto against the army of Santa Ana.  He was wounded twice in that conflict and later joined the Texas Rangers, where he was involved in the local “Indian Wars.”  When the Mexican-American War broke out in 1847, Rector participated in the invasion of Mexico and served until Mexico’s surrender.

Either because he ran out of people to fight or, more than likely, to get in on the gold rush, Rector came to California and tried his hand at mining.  He then moved on to ranching and then managing a hotel.  He ultimately settled on the Merced River, became involved in local politics, and found himself participating in the growing movement to create a new county.  The County of Merced was established and Rector was elected the first county clerk.  In 1860, he married Amanda McFarland, eventually producing three sons and two daughters.  He held the clerk’s office for seven years and was then elected Sheriff in 1864.  He served a two-year term.

In 1868, Rector moved to what is now the Modesto area and engaged in farming.  Then, in 1870, he moved to the foothill community of Coulterville and continued farming for about another seven years.  In 1877, he moved back to Texas and was engaged in the stock business.  Apparently a man of unbounded energy, Rector returned to Merced County in 1889 and was elected County Treasurer for three years.

Sheriff Rector’s youngest son, E. N. Rector, became a Superior Court Judge in Merced and bought the large home on the southwest corner of 25th and K Streets in 1903.  It still stands today and is commonly referred to as the “Rector House.”

Elbridge Rector, a 19th Century Renaissance man, passed away at his home in Merced in October of 1902 at the age of 86.  He is buried in the Masonic Cemetery in Merced.  Mrs. Rector, also buried there, died in Berkeley on February 14, 1927, at the age of 96.