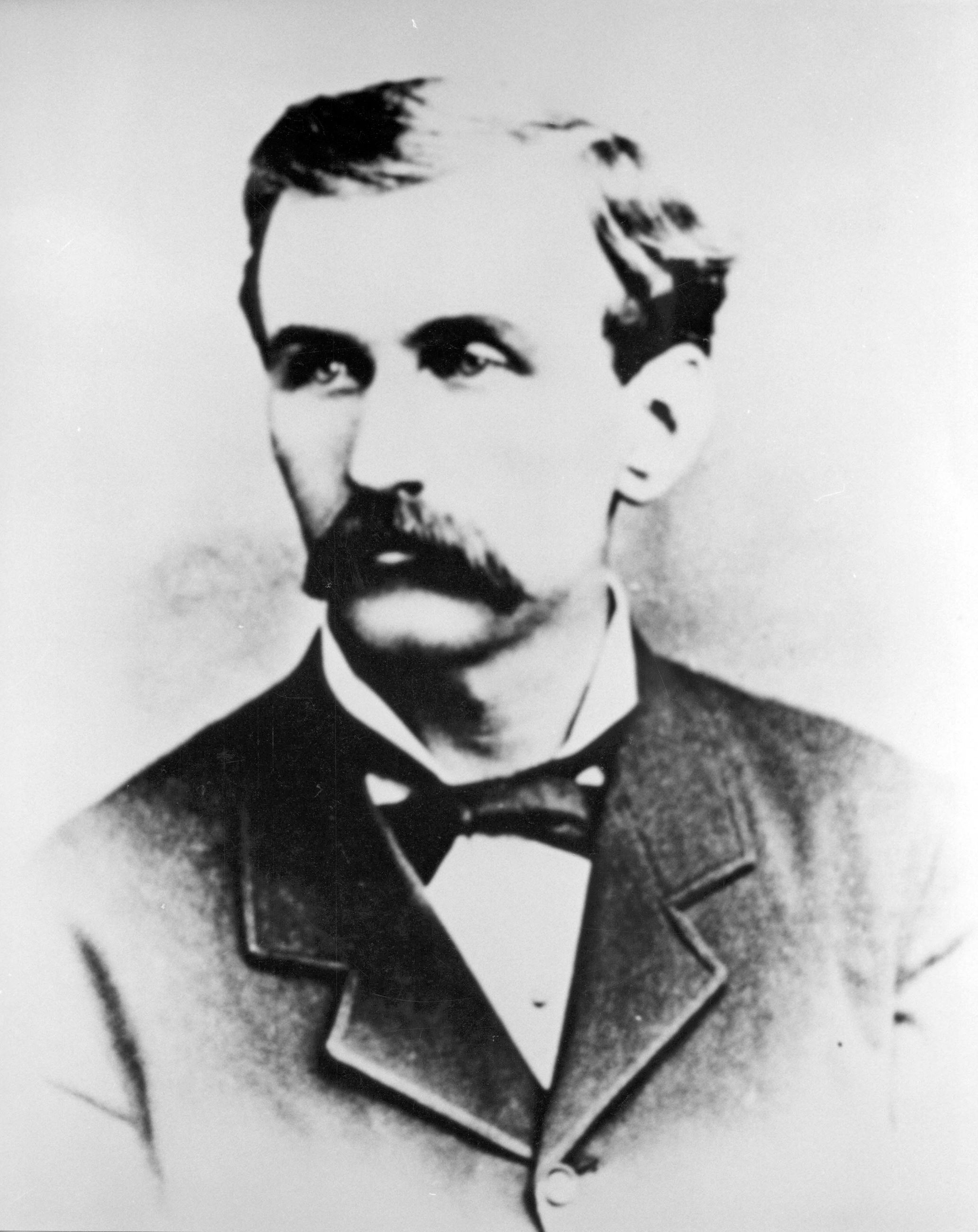 John McSwain was born on December 5, 1853, in Missouri and moved to California in 1862.  In 1872, he received a teaching credential and taught in Merced for a time, but it was not a vocation he liked.  In 1874, he took a position as an agent for a warehouse company in Plainsburg, working there for only one year.  He then engaged in ranching, which he later described as “a successful failure.”  He went back to his warehouse job in 1878.  In March of 1881, he embarked on somewhat of a unique habit of completing unfinished terms of vacated civil offices.  In that year, he was appointed to complete the County Auditor’s term, the auditor having resigned.  In May of 1886, he completed the remainder of the late Sheriff’s term and in May of 1900, he became interim District Attorney when F. G. Ostrander (son of unsuccessful sheriff’s candidate and Judge, H. J. Ostrander) was appointed to the bench as a Superior Court judge.

In January of 1883, McSwain married Miss Sarah Price of Plainsburg in Los Angeles.  The couple had two sons.  McSwain lived in Oakland for a while and became a member of the Bar.  Returning to Plainsburg, he became notable in civic circles.  In an autobiography written by his son, Thomas, McSwain is described as a “gregarious type, not above hoisting a few with the boys”, contrary to the habits of his teetotaling Episcopalian wife.  However, a contemporary annual listed him as the president of the “Temperance Reform Club” of Plainsburg.

In his late 40’s, he contracted tuberculosis and spent considerable time in Mariposa County, hoping the contemporary theory of “change of climate” would have a restorative effect on his health.  However hopeful, McSwain passed away at Clark’s Mill on Snow Creek, Mariposa County, in July of 1905 at the age of 52.  His two sons were in attendance.  According to his autobiography, when McSwain became aware of his imminent demise, his sister came to visit him.  To comfort her, he told her “don’t feel bad, Sis, it’s better than living with Sadie.”  Services were held in the family home in Plainsburg, the remains sent to San Francisco for cremation and the ashes interred in the Price family plot in the Plainsburg Cemetery.  His wife, Sarah, having lived in Oakland after McSwain’s death, passed away at her son’s home on the Bellevue Ranch, near Merced, in November of 1933.  She was cremated in Stockton and her remains were interred in the Plainsburg Cemetery.