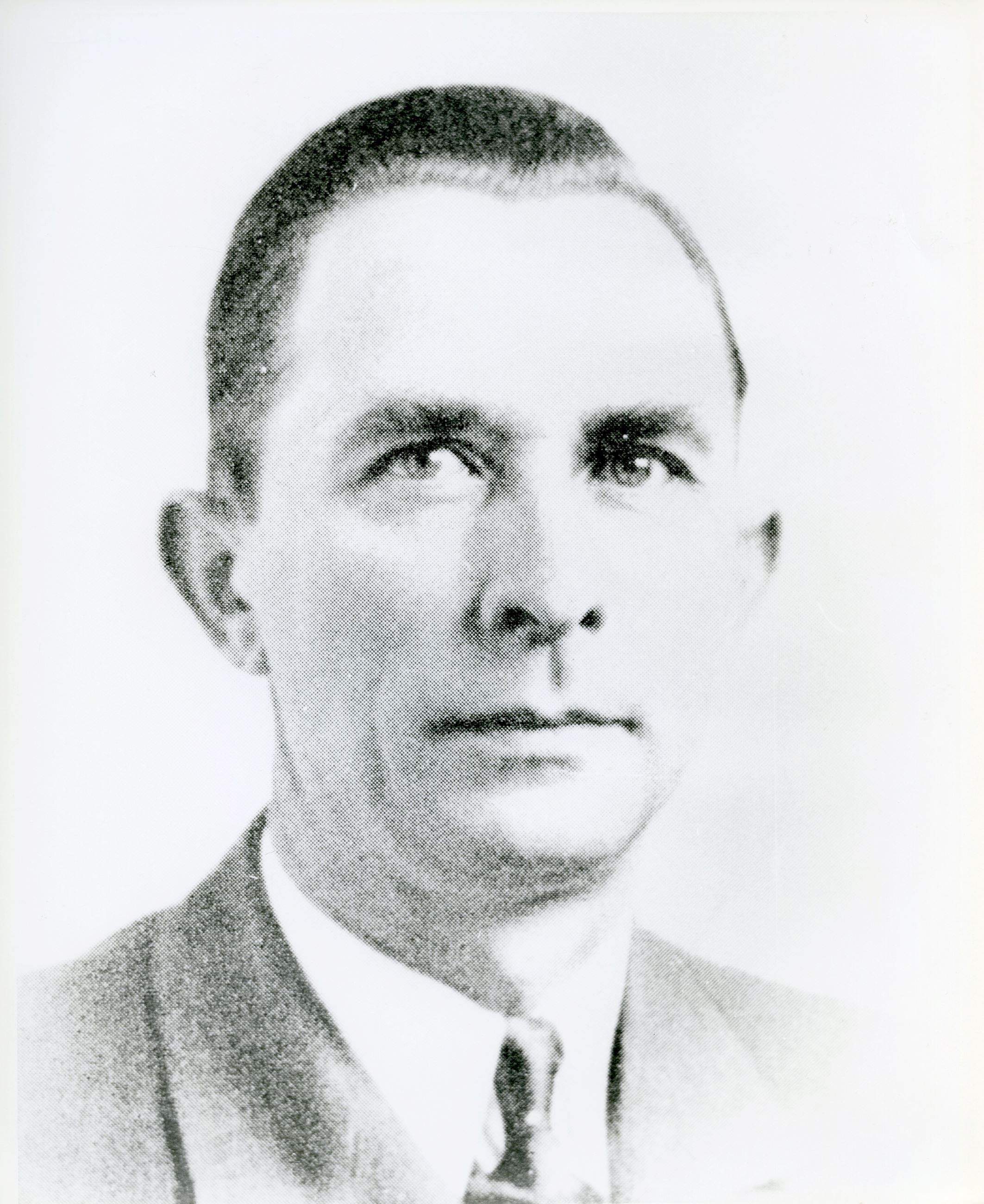 Nathan Lucius Cornell was born on October 10, 1896, in Merced County and was the second son of Sam and Jessica Cornell, their oldest being Wilmer Wills.  Sam Cornell became Merced County Sheriff in 1914.  As a young man, Nathan worked for a variety of employers in the San Francisco Bay area, which included the Standard Oil Company and a large wholesale dry goods business.  Upon returning to the Central Valley, he worked as a cowboy in Mariposa County, then as a banker in Merced.

With the outbreak of World War I, Cornell found himself in the Merchant Marine, but he joined the Army by the end of the year.  His military career took him only as far as Camp Kearny in Southern California, as the need for more overseas troops diminished.

In 1919, Cornell married Miss Pauline Hobler of San Francisco and the couple had two sons, Nathan Jr., and Samuel.  The Cornell family lived at 2621 M Street, next to Applegate Park, which remained their family home for the next 55 years.

After his military discharge, Cornell returned to his position at a local bank.  In 1920, he became the manager of the Oakdale Milling Company, which later became the Grange Company.  He held that position until his election as Sheriff in 1934.

Cornell was enthusiastically involved in the community not only in his official capacity but as a member of fraternal organizations and supporters of charitable causes.  He also joined numerous fledgling State police organizations and established the Merced County Police Officers Association.

Sheriff Cornell was intent on cleaning up the “skid row” area of Merced, along 16th street, believing it to be the source of most of the area’s problems.  As part of his strategy, Cornell identified the drinking driver as the deadly problem it was.  He dealt with it by publically chastising and monitoring the irresponsible tavern owners who allowed drunk patrons out on the street once their wallets were empty.  Cornell was a man ahead of his time, as it wasn’t until the 70’s that “drunk driving” was finally taken seriously by the legislature and law enforcement in general.

N. L. Cornell was arguably one of the most influential men who held the office of Sheriff in Merced County.